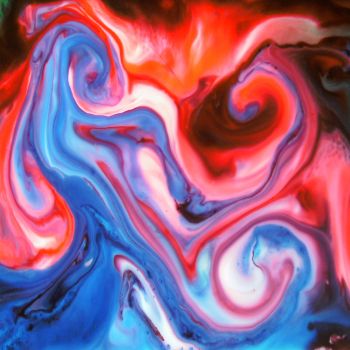 a new track, created on the evenings of 29th and 30th may 2011, and intended for shamania, which we anticipate will be our next-completed and released album.

[edit, 25th october 2012] this track was re-named shamania for the album release. the track hypogirl on that album was originally named desert star 1