logos free track of the week # 1 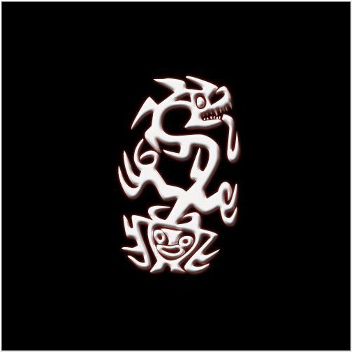 * in much the same way that - we're told - logos' music seems to distort perceptions of time and space, the term 'week' here should not be taken as referring to seven consecutive periods of 24 hours.