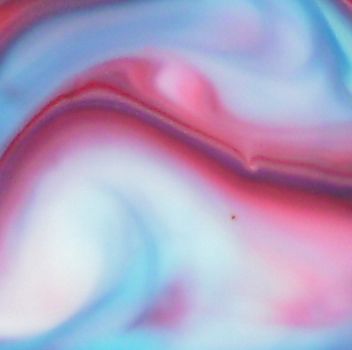 another new track, desert star 1 was created on 29th october 2010. you can hear it at our myspace music player.

now that myspace allows a maximum of 25 tracks on their music players, we've uploaded plenty of new tracks, including the entire of our gehenna now album and a few others that you'll never have heard before. we'll be loading more tracks over the next week too. go to http://myspace.com/logosmusick to have a listen.

edit, 25th september 2012: this track appears on our shamania album under the name hypogirl.